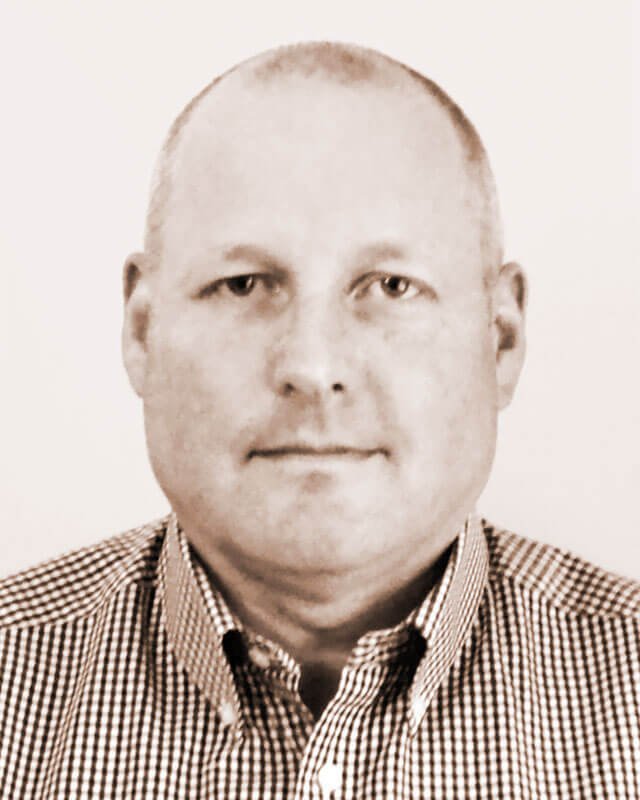 Ian began his career as an Electrical Apprentice before progressing into the Design Engineering Department of a major shipbuilder. He has over 35 years’ experience in basic, concept and detail design projects and associated installations within, marine, industrial and pharmaceutical environments.

Within the pharmaceutical environment Ian was responsible for the Electrical & Instrumentation scope associated with the design, installation, commissioning and validation of numerous projects which included plant upgrades, new building and process plant installations and major shutdowns.

Ian has a broad appreciation of the overall ship design process including the interaction between disciplines, how they and the requirements of regulatory authorities interact and impact on the overall project objectives.

Return to Meet the Team page