Cargo Hold Coatings – What Can Go Wrong And What Do We See?

Will a cargo hold coatings protect the cargo hold against all damages and corrosion? This is a question we are often asked. Read on to find out more…

As noted above it is generally standard practice to leave the tank tops either in bare steel, or the newbuild thin film shop primer, this is because any coating applied to the tank top would get badly damaged by cargo loading and discharging operations. Therefore ship builders normally build in a “corrosion allowance” or extra thickness of the tank top steel plates to allow for some general corrosion facilitated by the lack of protective coatings. For all areas other than the tank top a protective coating is applied.

However these coatings are exposed to a very aggressive climate that can cause significant damages to the coatings, particularly if they have been poorly applied and/or maintained. These conditions include factors such as:

The typical coating failures observed in cargo holds are as follows:

1) Failure due to poor workmanship in the shipyard. 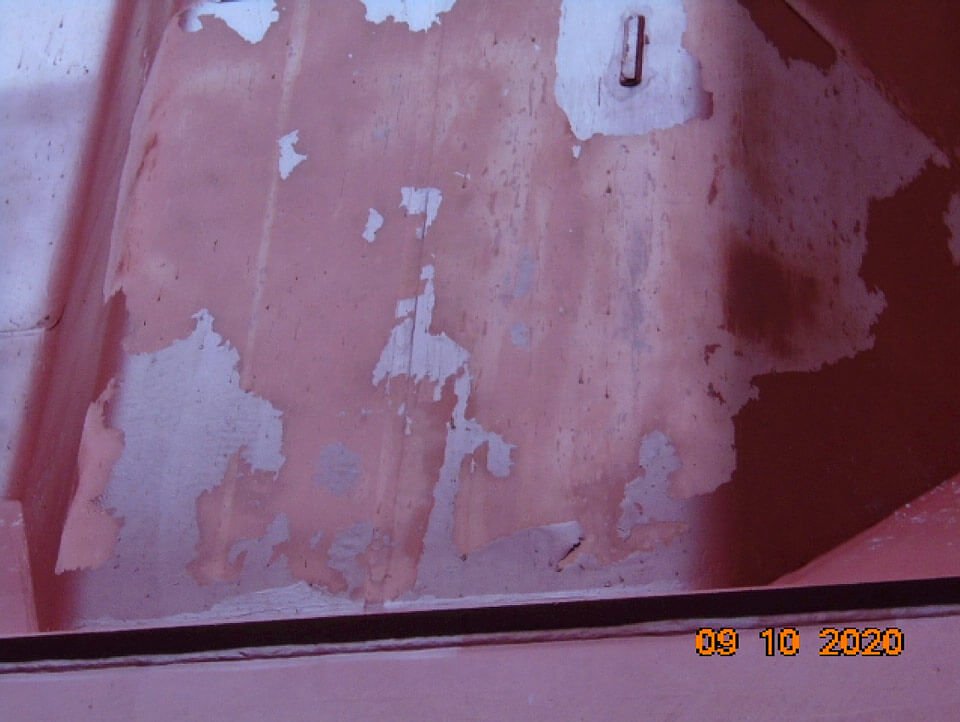 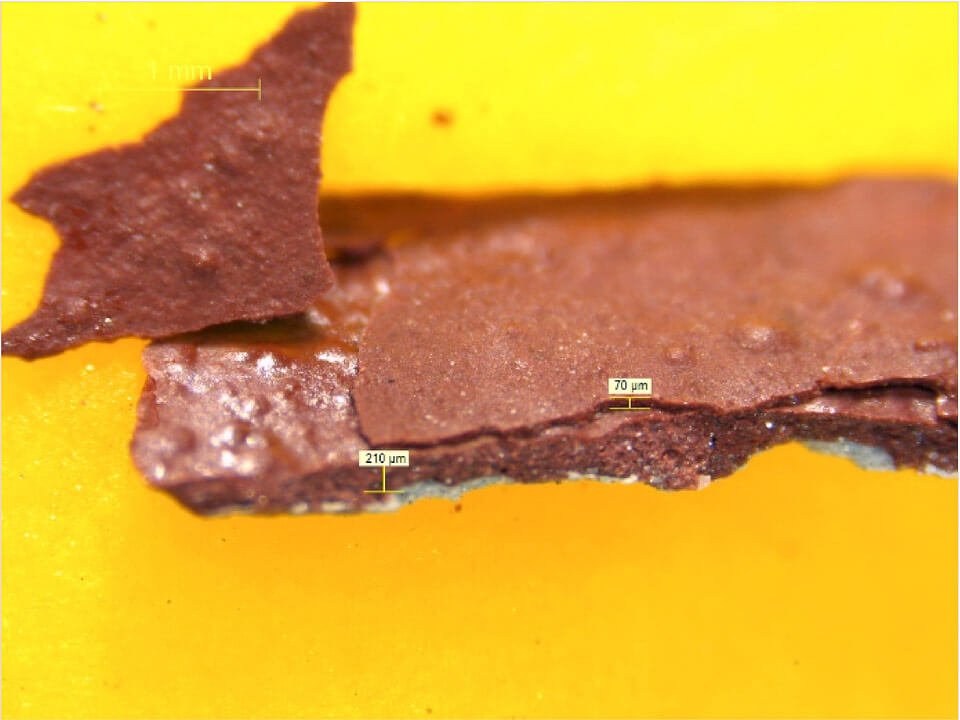 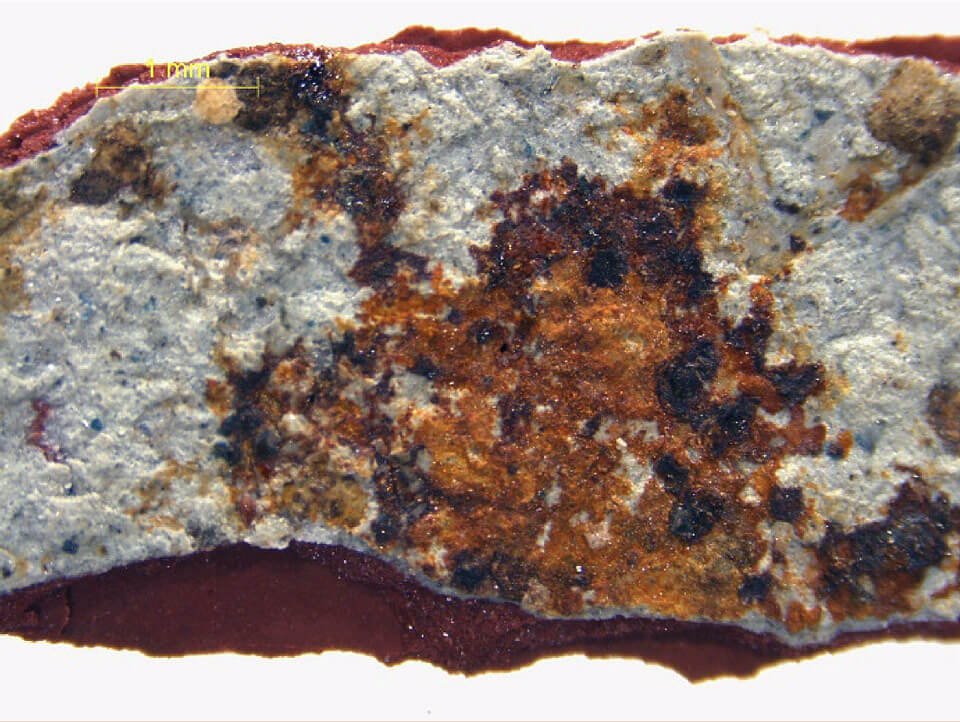 Photo 3: Blasting grit contamination and corrosion on the under side of paint flake samples 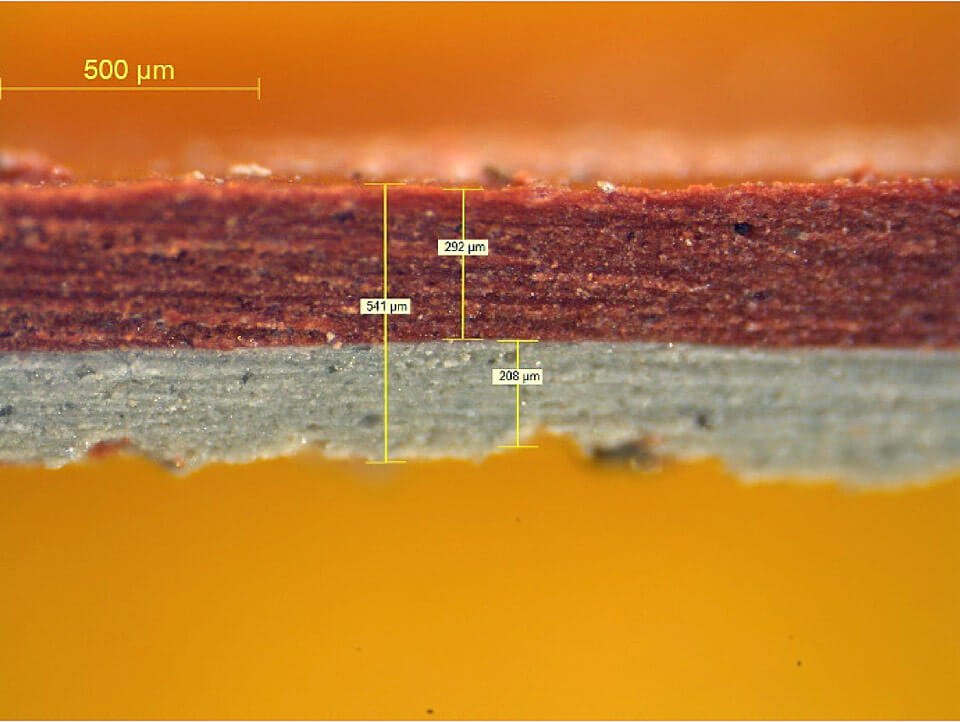 1) Failure due to commercial operations: 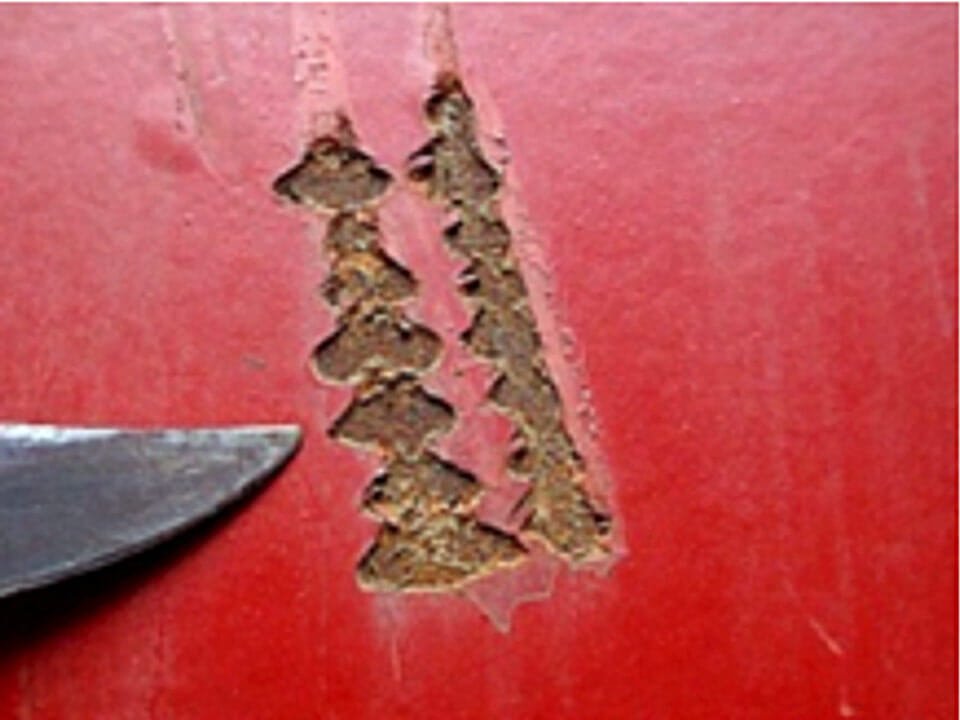 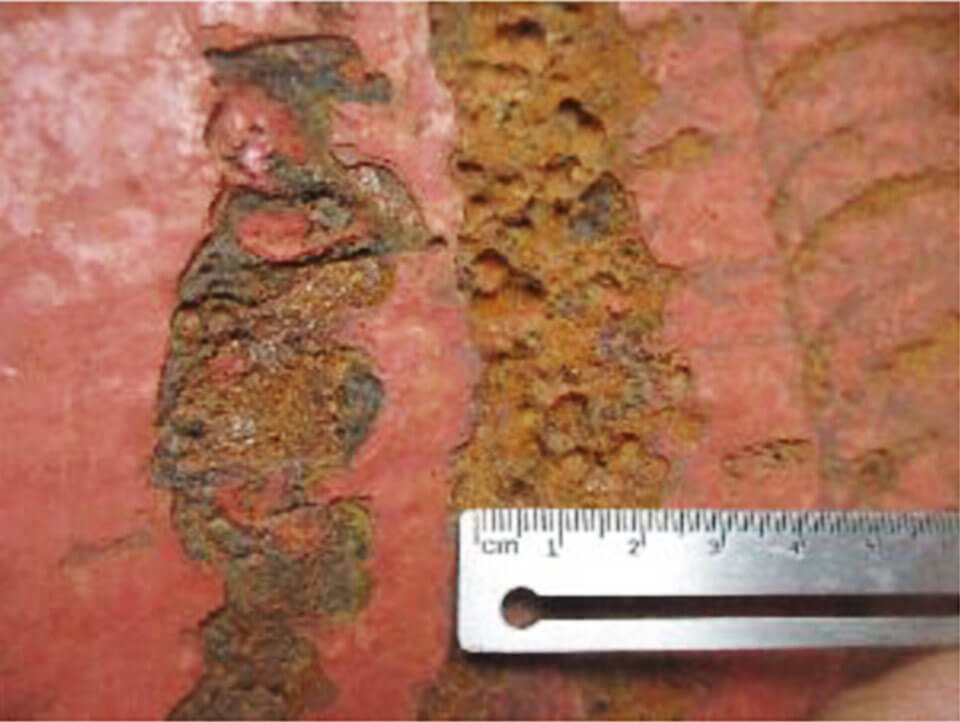 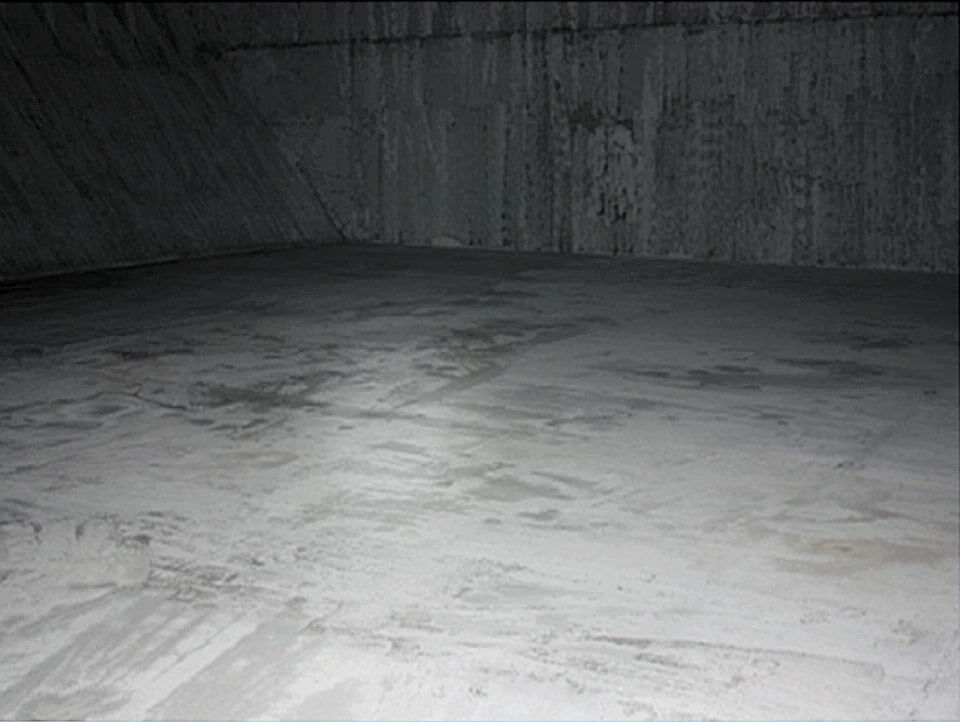 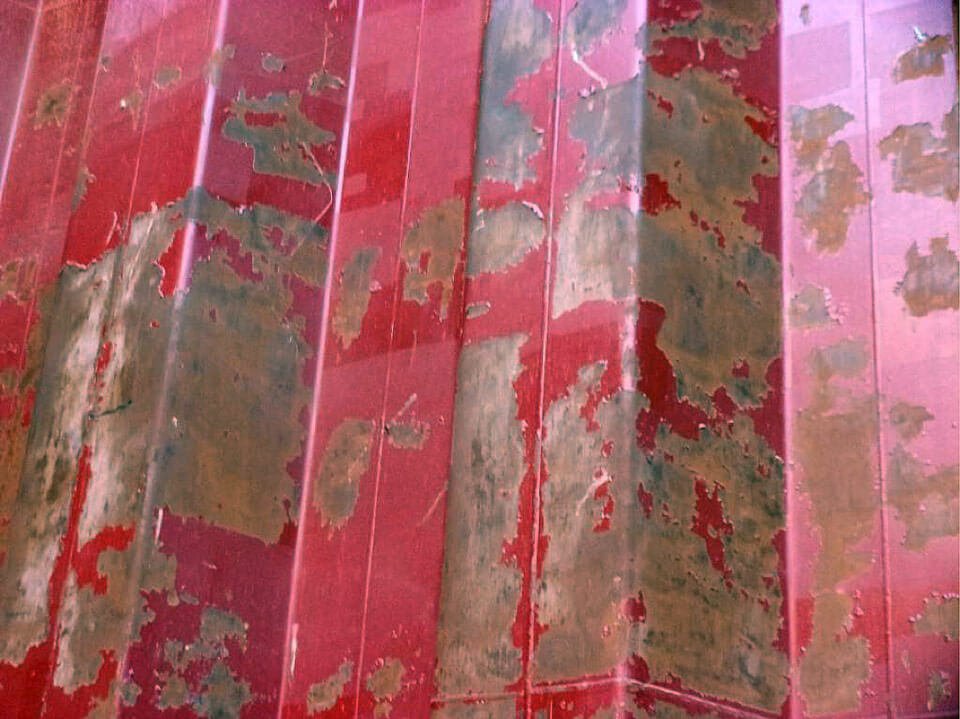 Photo 8: Peeling and delamination due to poor cleaning prior to onboard spot repairs 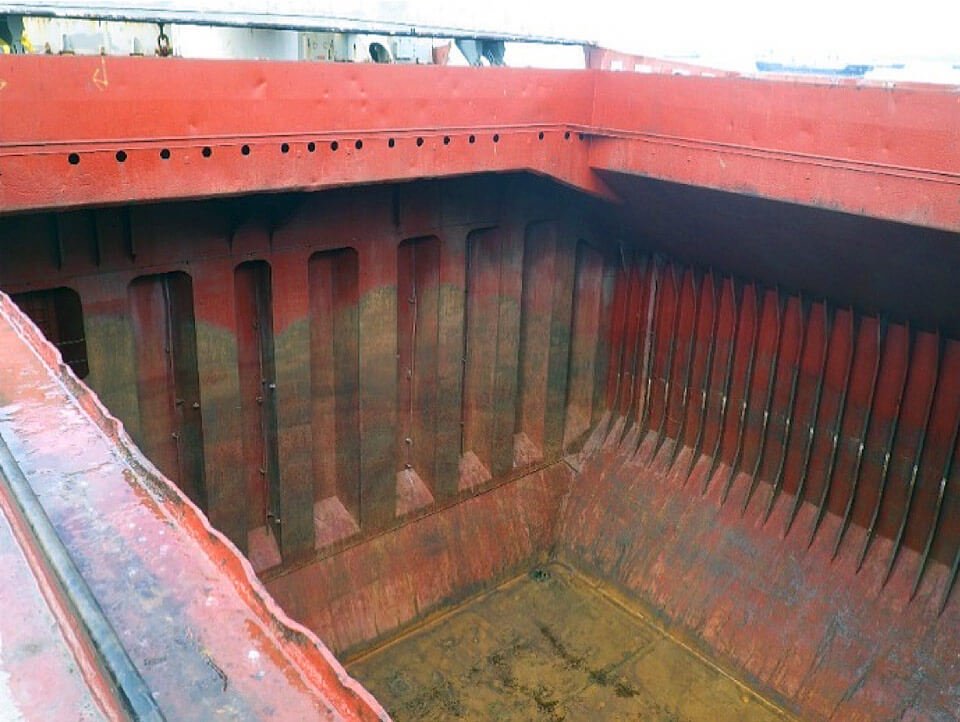 Photo 9: Rust staining across the bulkheads

Photo 10: Close up of pinpoint damages

The question we often get asked is will a cargo hold coatings protect the cargo hold against all damages and corrosion?

Unfortunately the answer is no, however a high quality cargo hold coating, correctly applied and maintained, can delay the onset of significant corrosion in the cargo hold and subsequently extend the time between the need for costly major refurbishment.

Click here to read more about our Insurance & Litigation services.

For no obligation advice on any aspect of coatings or corrosion, contact our insurance and litigation experts on +44 1670 519 900 or email the team at insurance@safinah-group.com